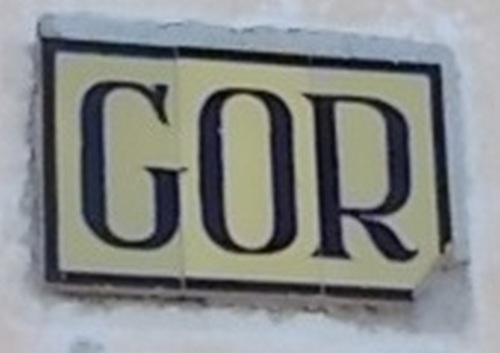 Actually part of The Granada Railway but originally intended for The GSSR, this station is some way from the village of Gor (3.7 km). It is easily accessible from the A92 motorway if one should wish to visit. Probably more important for goods traffic than passengers as the Gor Valley is very fertile. Well known as the site of a huge viaduct which was replaced by a small iron bridge 600 metres from the original due to the viaduct's imminent collapse.
Another unloved station in danger of falling down but well worth a visit.