HOW A STEAM LOCOMOTIVE WORKS

James Watt noticed that when water is heated to boiling point that the steam produced could be made to be useful, such as to drive a wheel. This is simply a means of converting one form of energy (chemical) to another (kinetic). The fundamentals for effecting this are a closed container for the water (boiler), a source of heat (firebox) and a means of converting the steam pressure to angular momentum (pistons).

Looking at the above image, we can see on the right the cab and then the firebox. This is where the heat is produced to bring the water to boiling point to produce steam. Fuels used can be coal, wood, gas, oil or electricity. 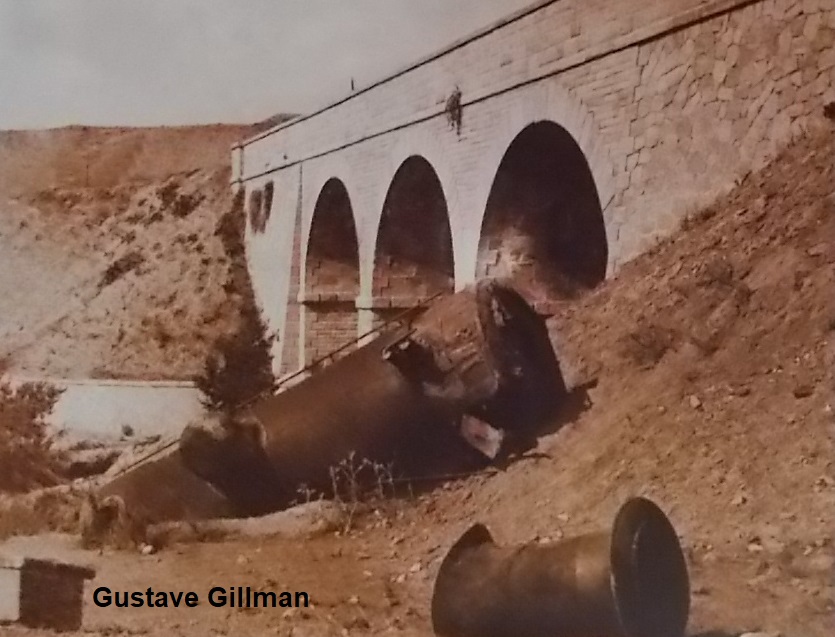 The boiler is to the left of the firebox in the first photograph and the whole area in blue would be filled with water with a space above it. The main problem is that water has a high coefficient of heat which means that it takes a lot of heat to bring the water to boiling point. Then to convert the water to steam requires five times the energy to heat the water from 0°C to 100°C to overcome the latent heat of evaporation. Just lighting a fire in the firebox wouldn't be sufficient to produce enough steam to propel the locomotive due to the small surface area of the firebox. Thus, the heat is drawn through pipes that pass through the boiler. It is also vital that the water in the boiler must always cover the top of the firebox as the heat produced in it can reach a temperature of 1,400° Celsius. Without the cooling effect of the water, the steel will buckle and a catastrophic boiler failure could result. Why catastrophic? The boiling point of water is 100°C at sea level but increases to nearly 200°C in a fully pressurized boiler at nearly 20 Bar. If there is a boiler failure, the sudden release of pressure is serious enough but after the steam is released there remains tons of water that boils explosively as the pressure on that water is relieved. This has resulted in spectacular explosions in the past, including one on the GSSR near to Tíjola. The smokebox, as the name suggests, is where the smoke from the firebox collects and which then passes out through the chimney. On its own, this wouldn't happen without a drawing effect which is effected by passing steam vertically through the smokebox, thus causing a suction effect.

The regulator is the means for the driver to control the power of the loco and thus its velocity. This is essentially a valve that controls the amount of steam going to the pistons.

The valve gear is spectacularly complicated as it has to control the flow of steam to each side of the piston depending on direction of the train, velocity and power.

The pistons convert the steam pressure to kinetic energy to drive the wheels. Steam enters each side of the cylinder depending on the position of the piston/direction of travel.

These link the pistons to the drive wheels transferring the force into traction to propel the train. 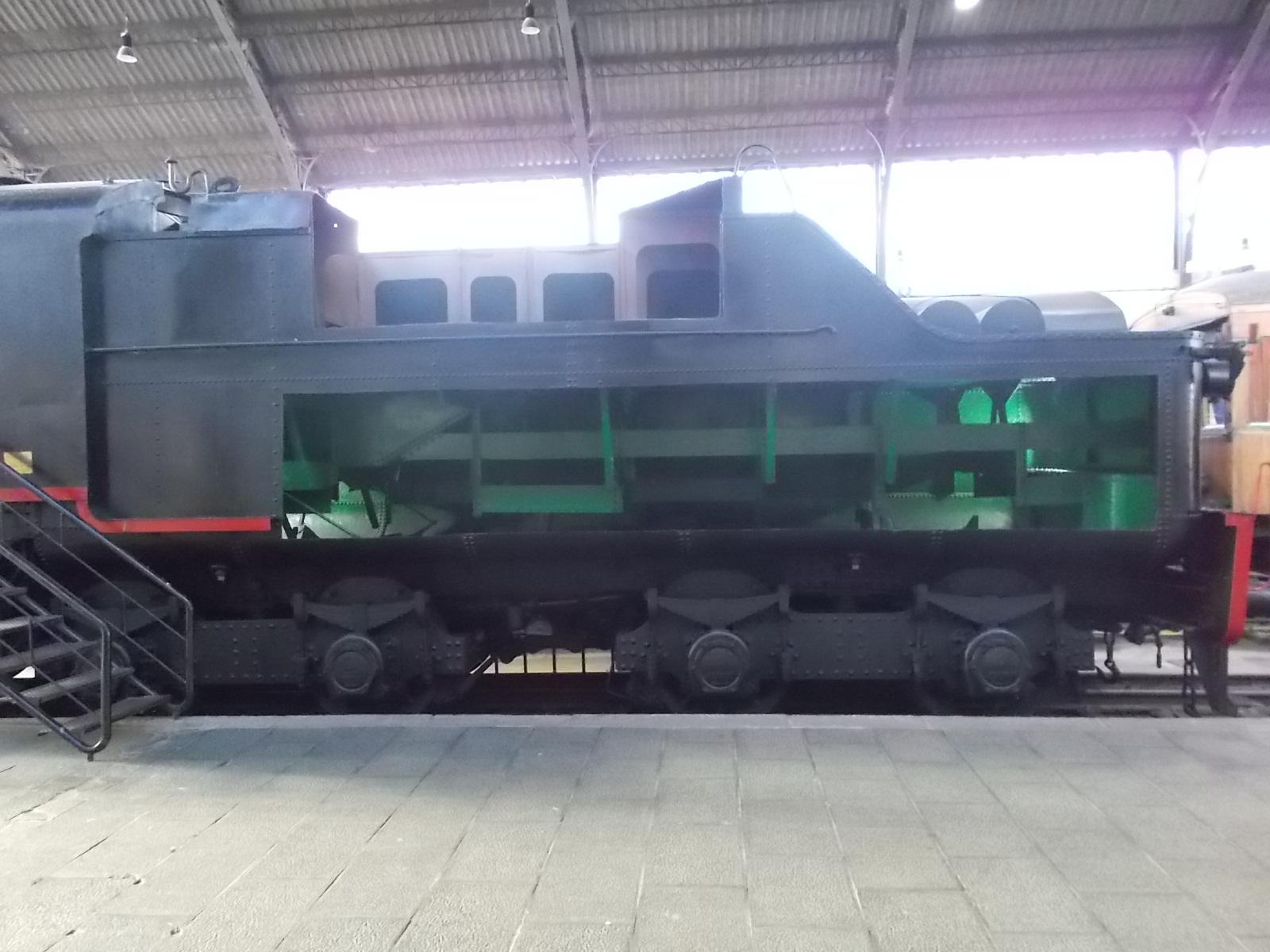 The tender carries the combustive material (e.g. coal) and the water needed to propel the loco. The water tank is below, and the coal on top.