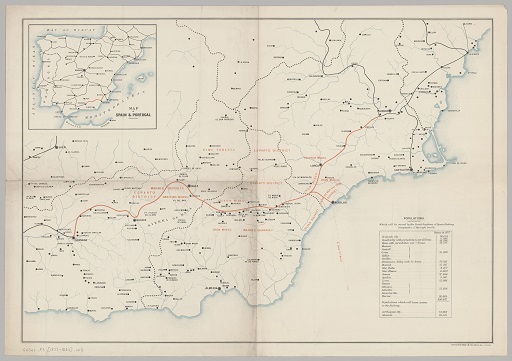 The Great Southern of Spain Railway Company Limited, a British company, was incorporated on 15th December 1885 to build a railway from Águilas and Lorca to Granada via the Almanzora Valley, passing through Baza, thus connecting the provinces of Murcia, Almería and Granada. The history is a fascinating story of trials and tribulations, riches to rags, the triumph of hope over experience and the final painful death by civil war. 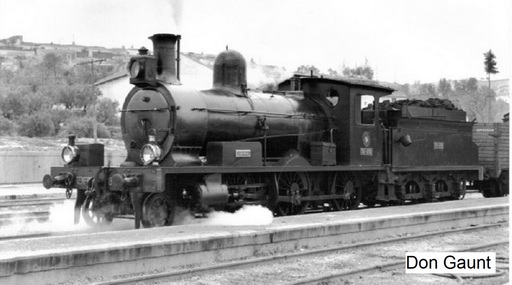 Building the line was a daunting prospect due to the mountainous nature of the terrain, thus requiring many bridges, tunnels, cuttings, embankments, culverts and walls to be built. This employed some two thousand four hundred workmen in the late 1880s. As in every story, there has to be a hero and that was Gustave Gillman who was a relatively lowly member of The GSSR staff but who saved the company on many occasions mainly by selling The GSSR's services to the mines in the area, and by that token was almost single handedly responsible for the explosion of iron, lead, talcum etc mining in the area. The railway functioned up until 31st December 1984 under the state railway operator Renfe. In the 1980s due to the parlous state of the railway system and the lack of money, many lines were closed including The GSSR (however, with support from Águilas council the section Águilas to Lorca and Murcia was kept open up until recently).

This is a terrible shame, as the line would have made a perfect tourist route for steam buffs and would bring much needed revenue to the Almanzora Valley. This would have been possible before the track was removed as there is still a steam locomotive in existence.